Digest function will not work

ok so I want to make a hash column based on two other columns I will concatenate.

so I know it’s installed but the function does not show up.

Am I missing something?

You need to attach (load) the package to each project where you want to use it. Can you check this first? 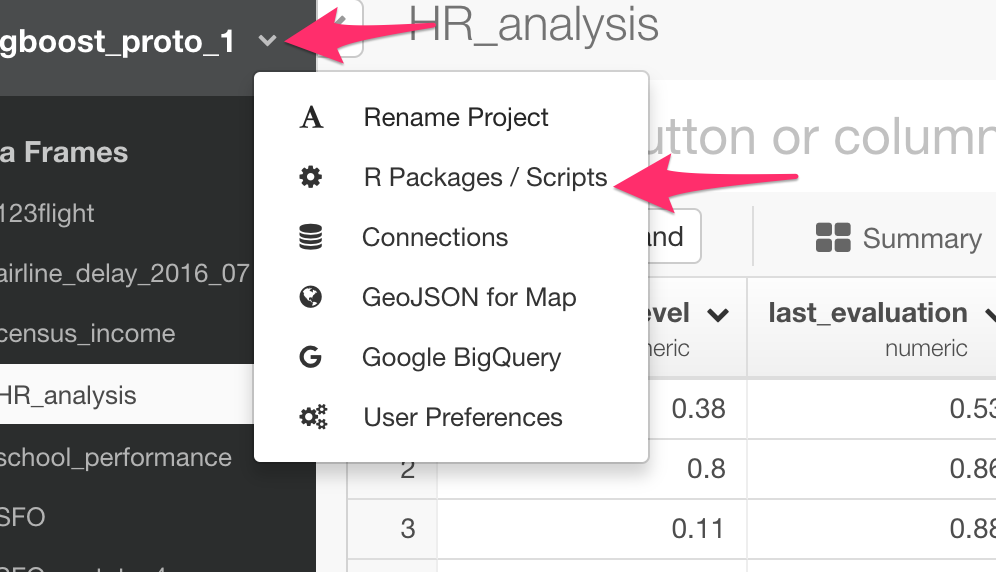 No option available to add packages / scripts to my project 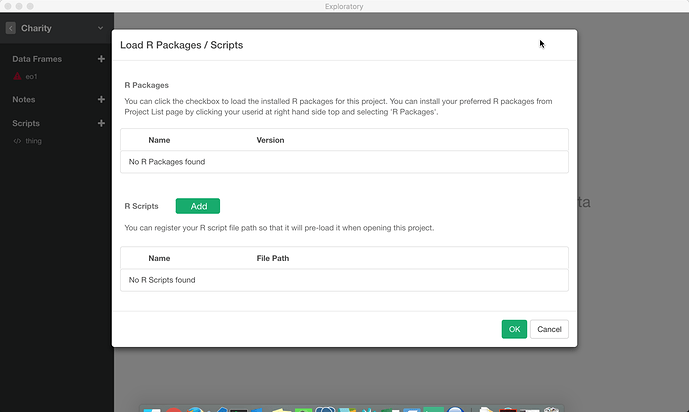 Oh I see. I’ve totally forgot about ‘digest’ package being actually part of the core packages. This is one area we have overlooked, let us see what we can do here.

Meanwhile, can you try to use ‘anonymizer’ package, which can make a hash as well, it actually uses ‘digest’ internally, I believe.

Thanks for looking into it.

aside - I actually have to vectorize digest first…
so, I’d need to do

and then I could

That seems not possible in Exploratory?

This worked for me.

Actually, I’ve just found a workaround to make this work. You can user ‘R script’ where you type the following.

then you can start using it. I could use ‘digest’ command directly like below. 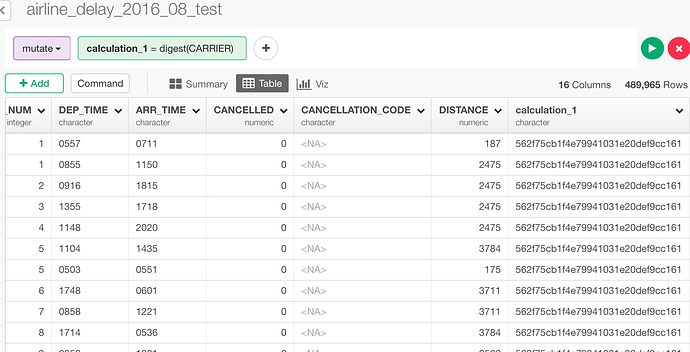 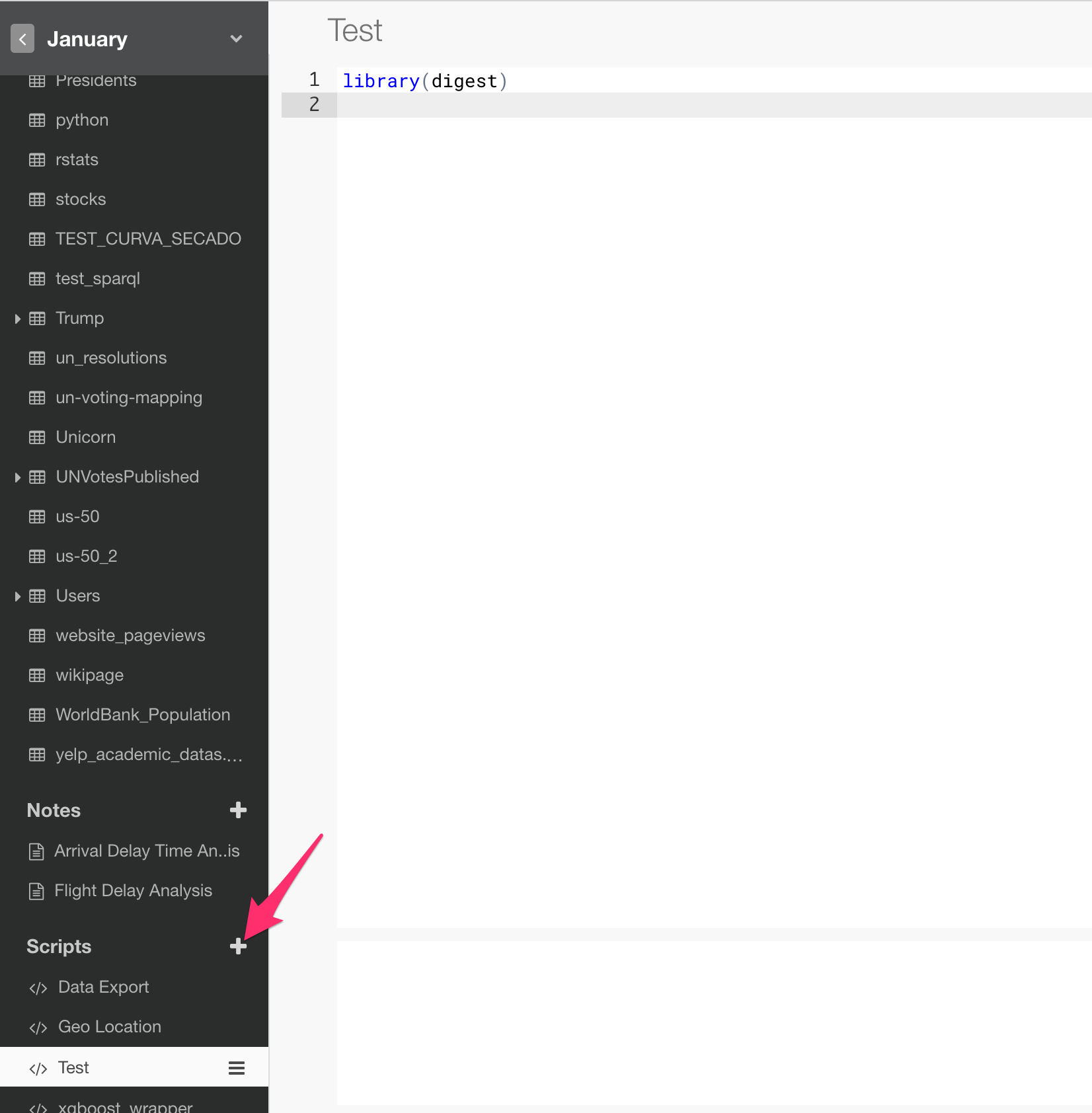 Actually, it turned out, you can use ‘namespace’ to call the functions that are already installed as part of the core package. So it could be something like,

very cool! Thanks! so much!